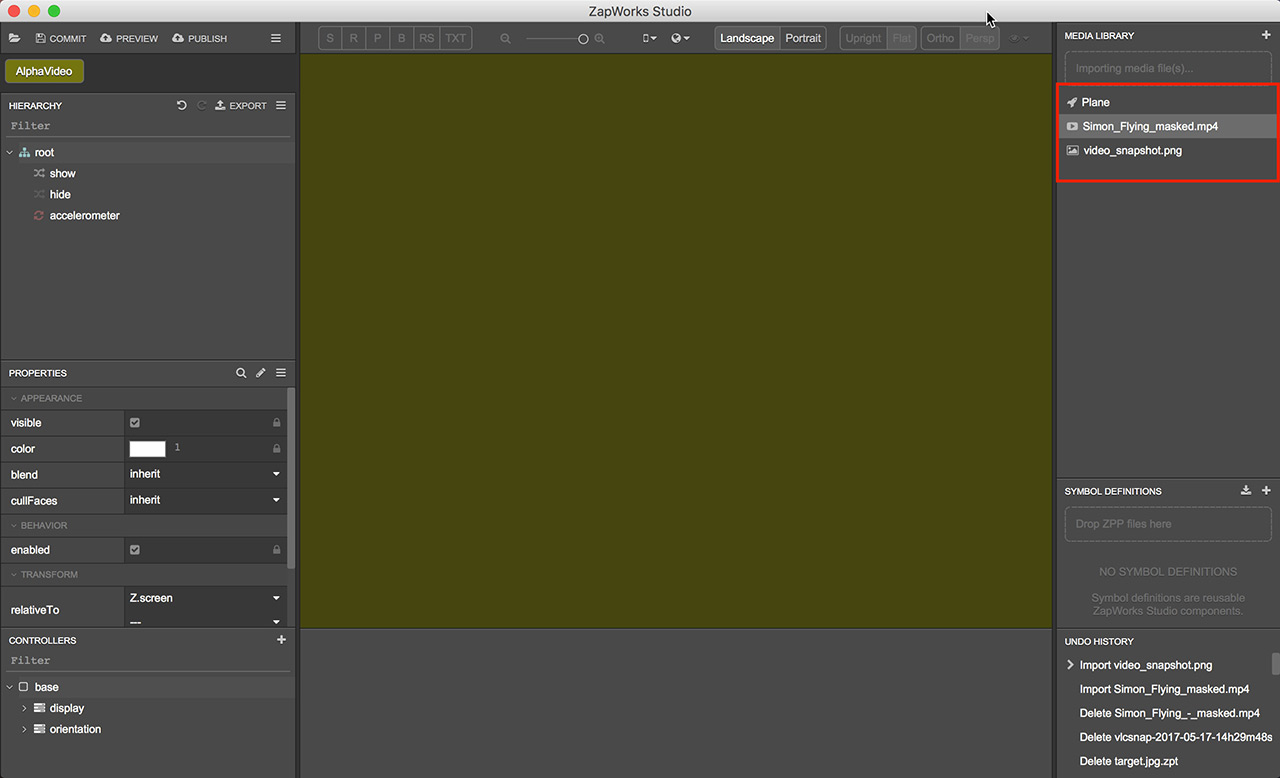 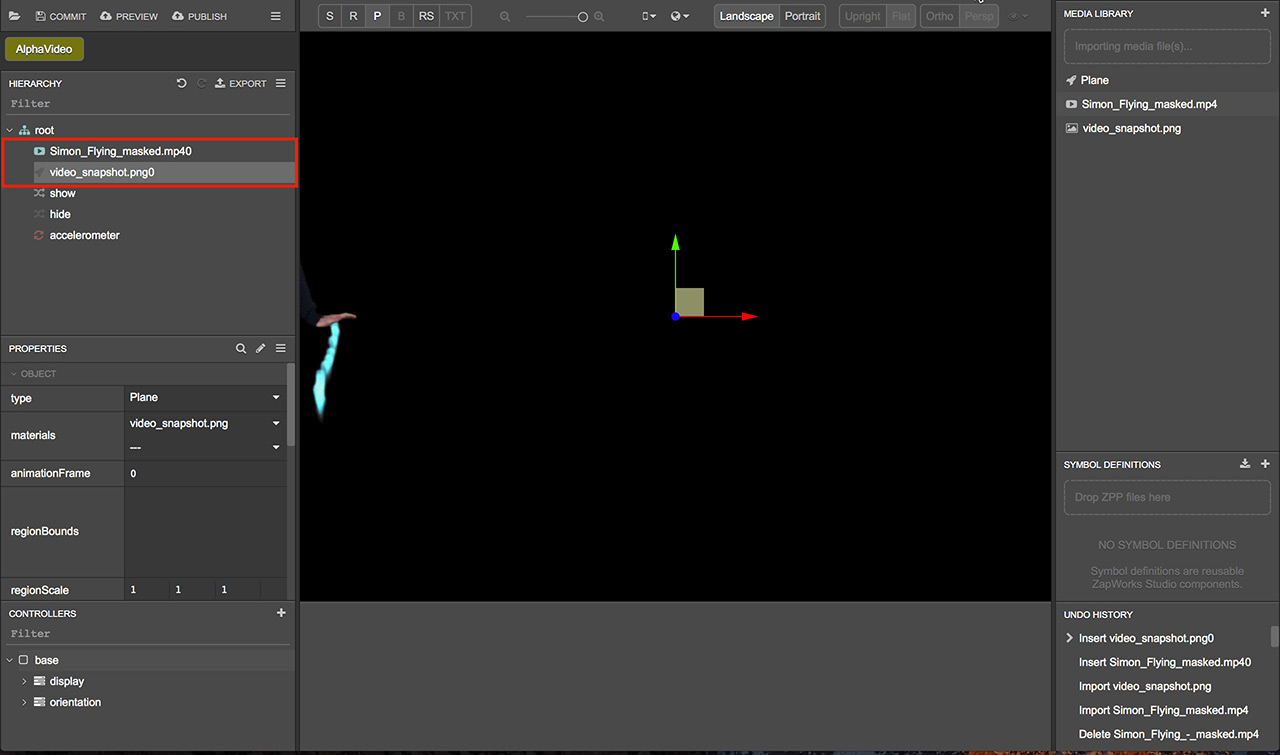 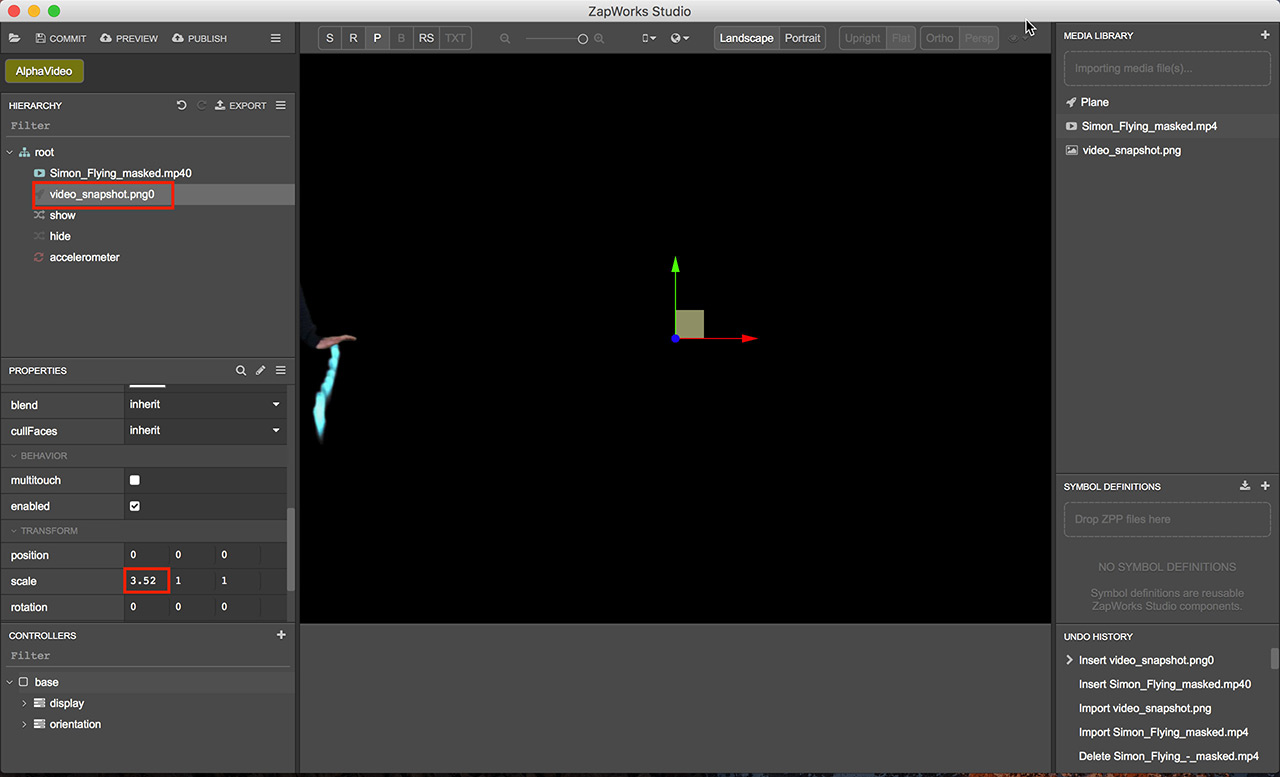 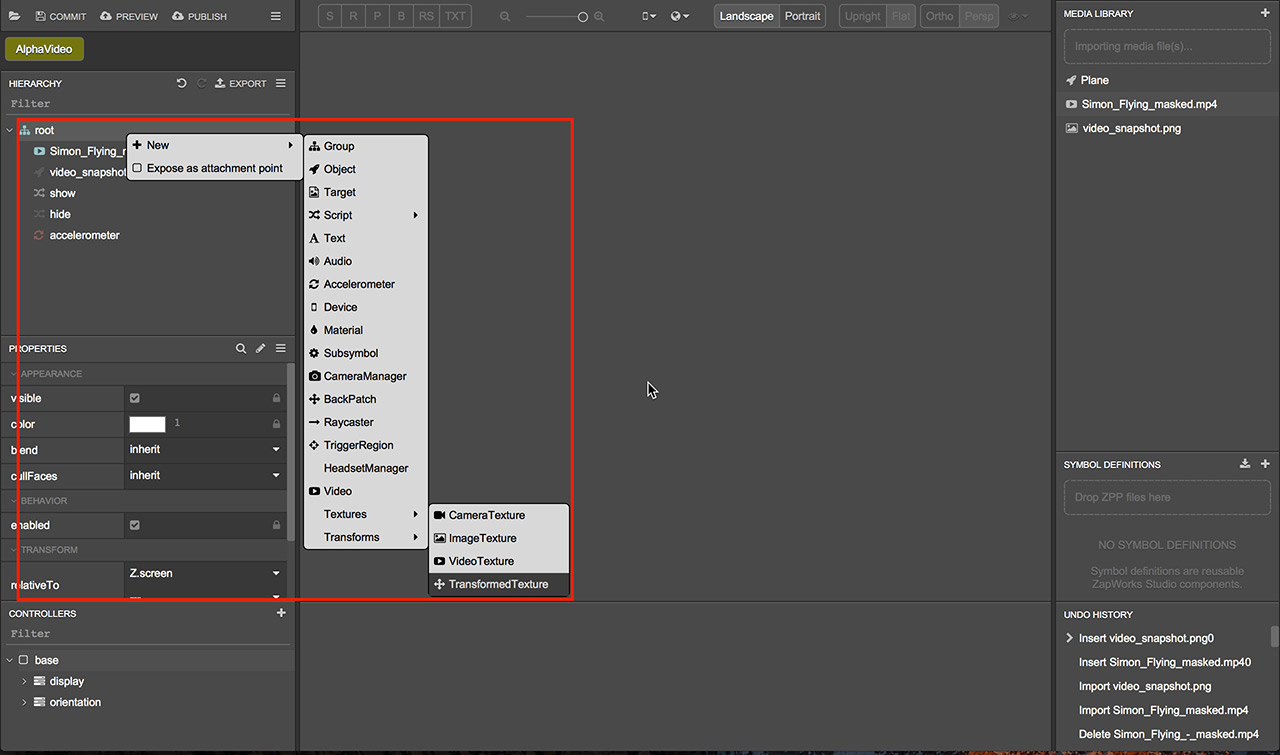 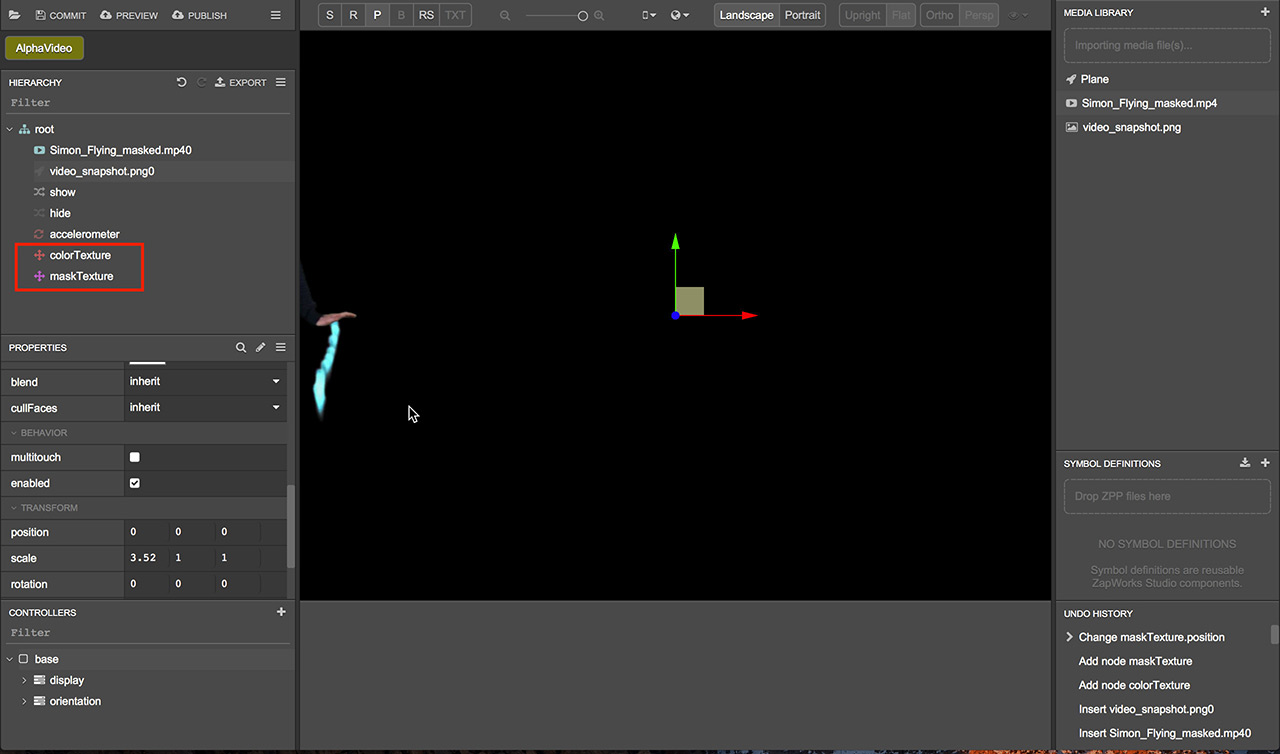 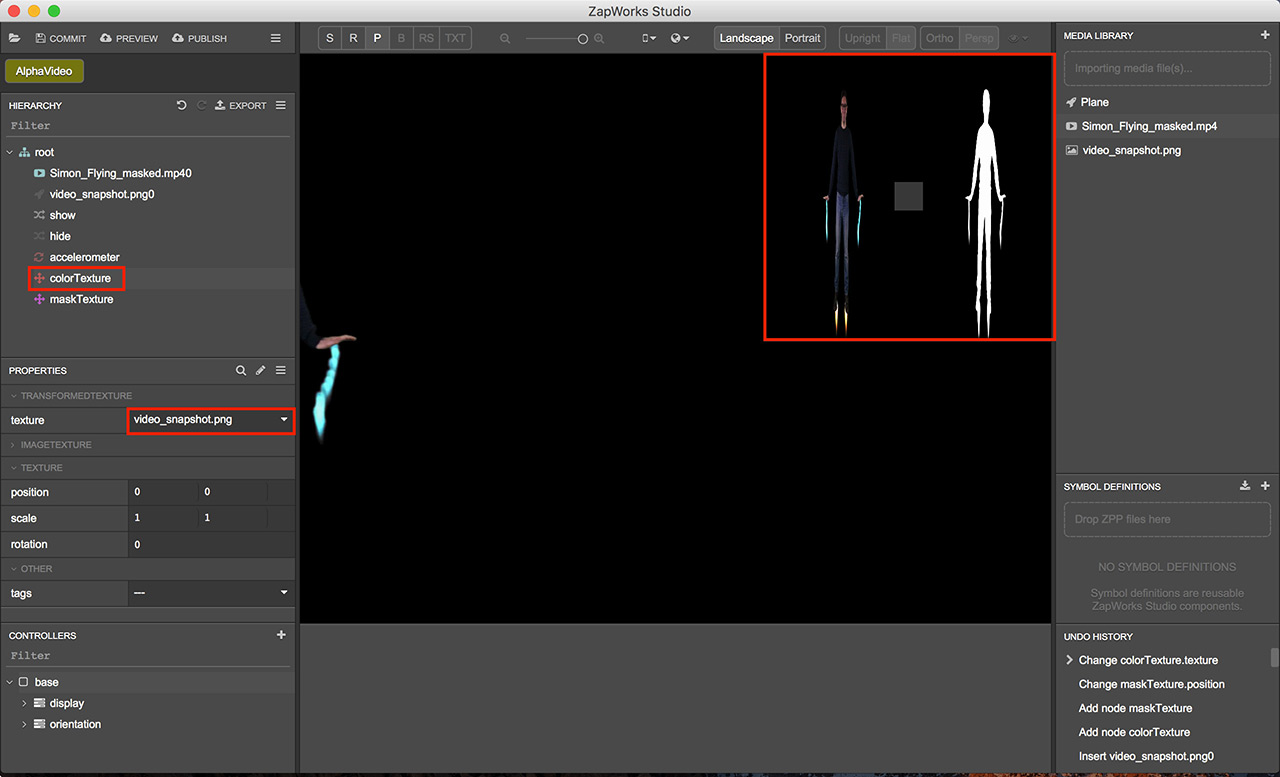 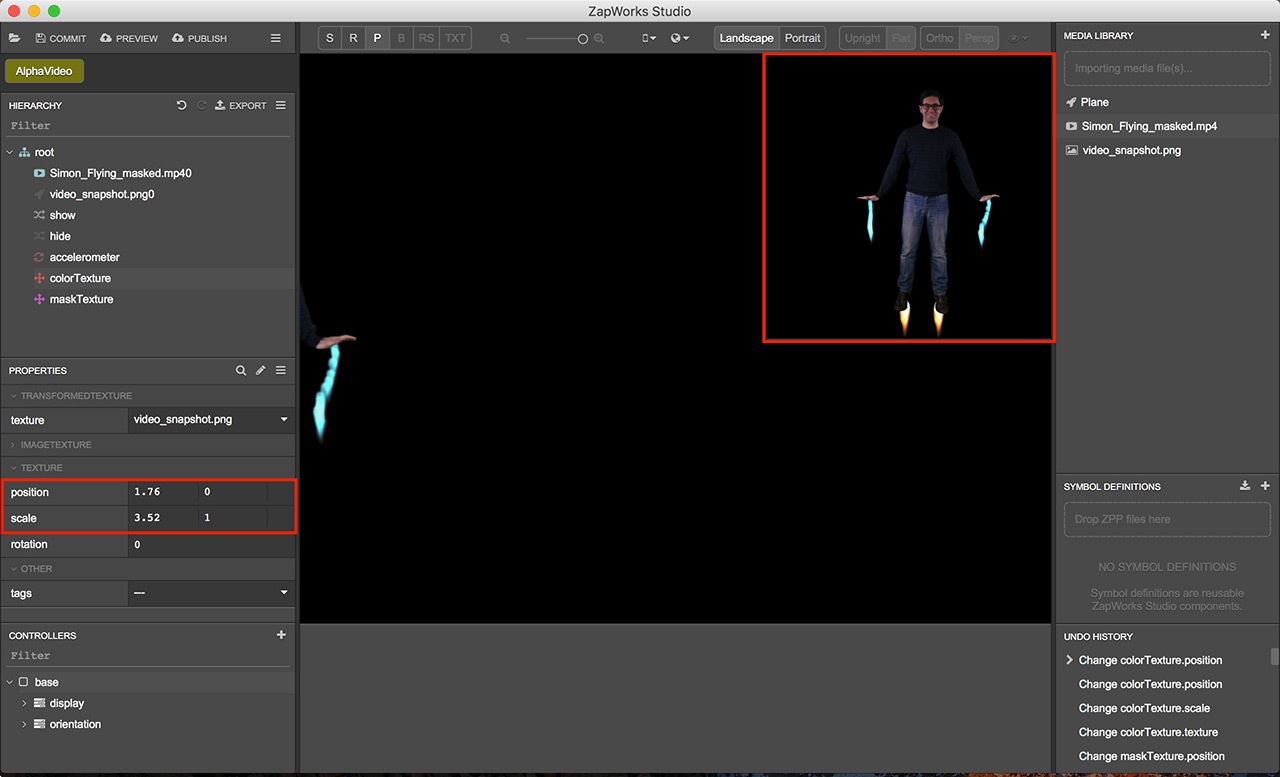 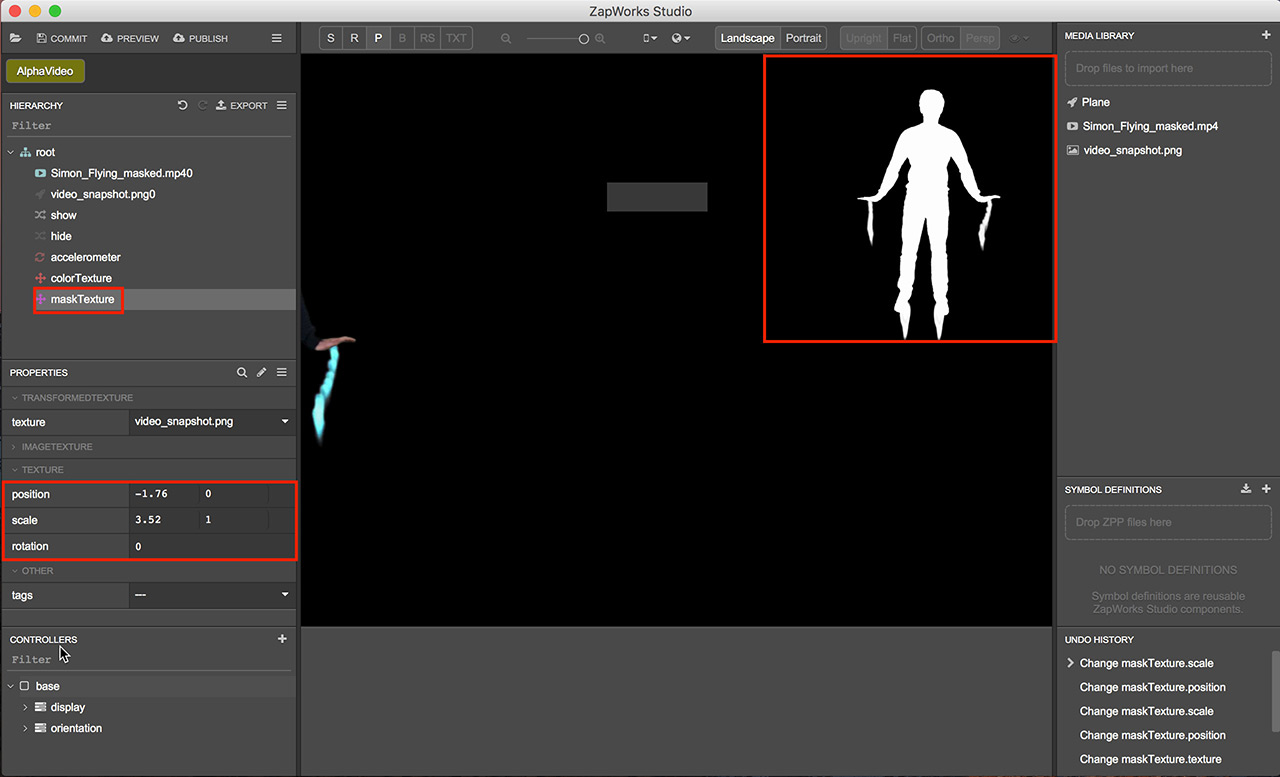 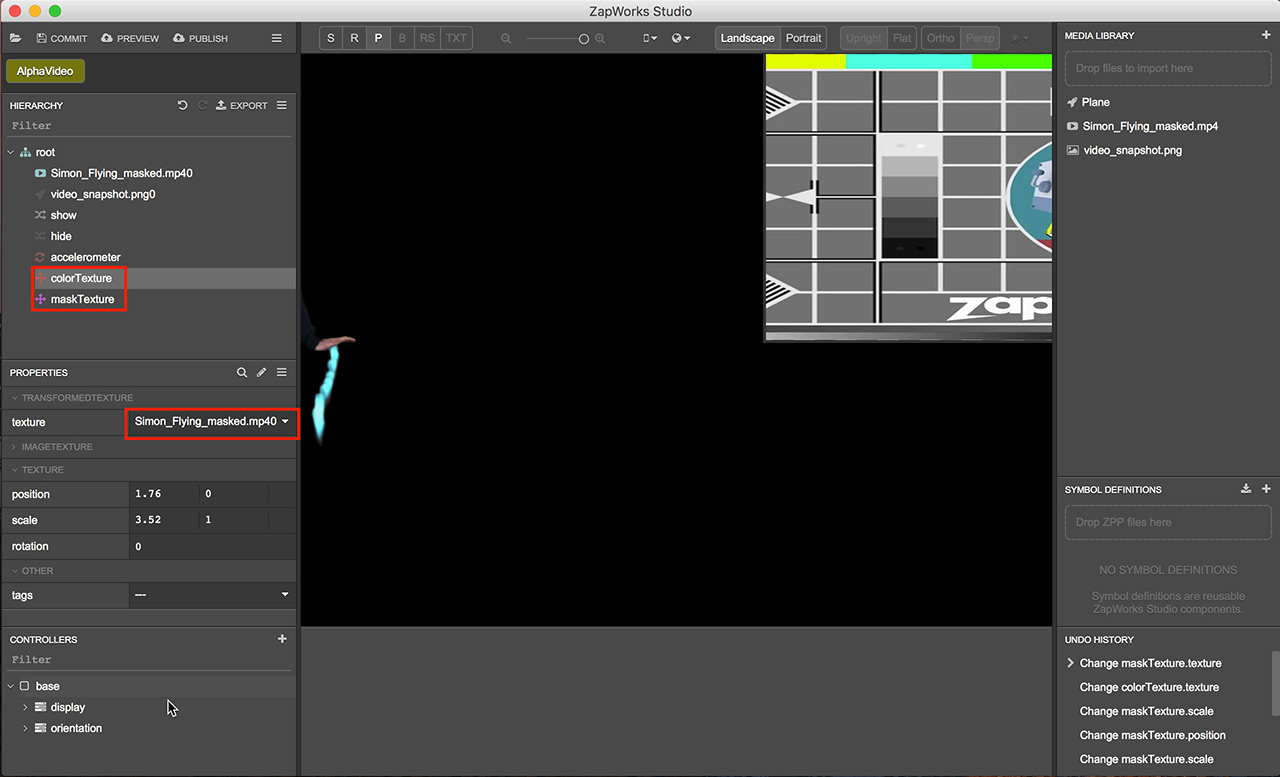 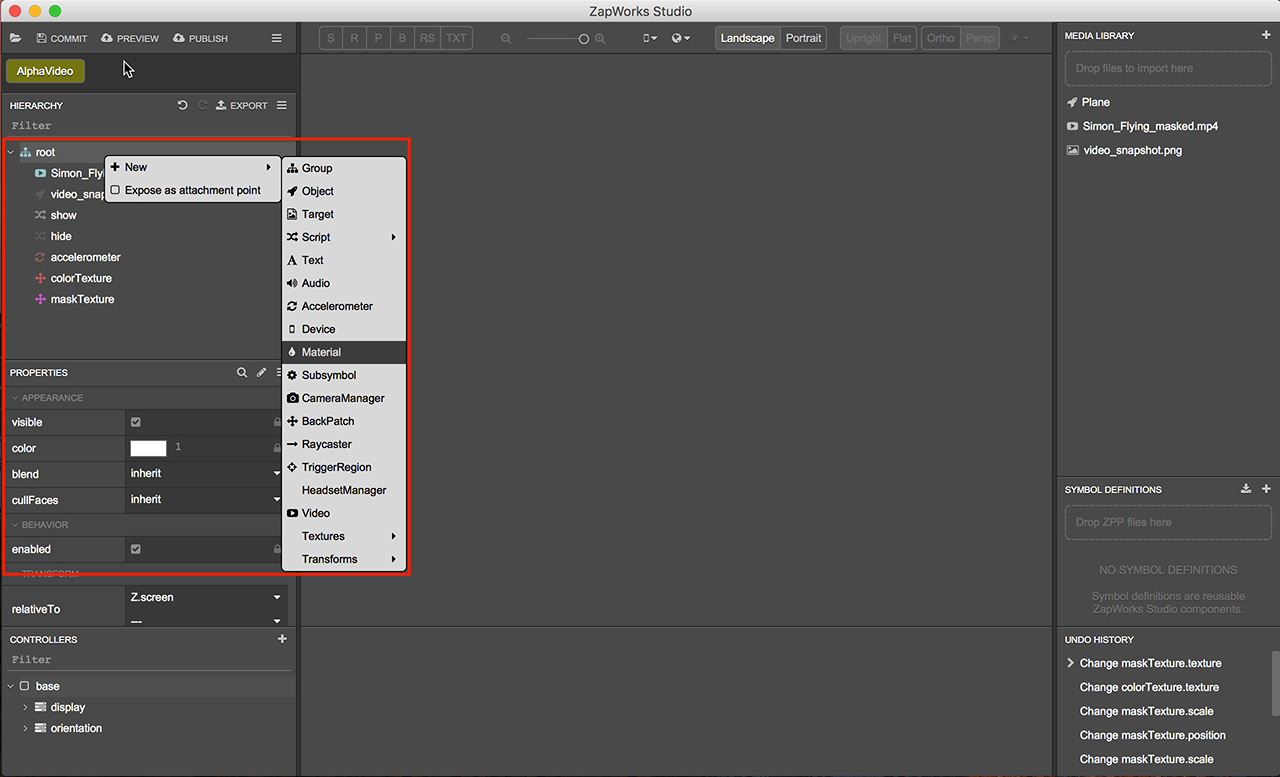 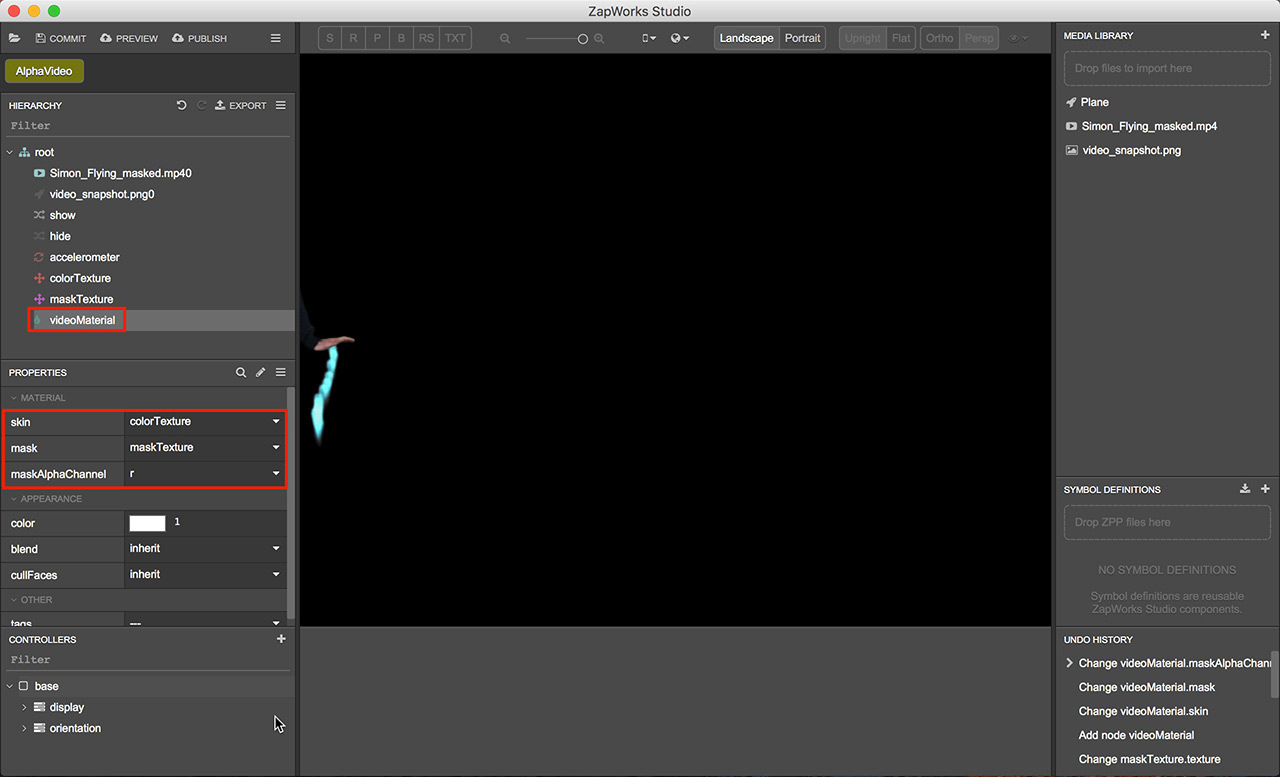 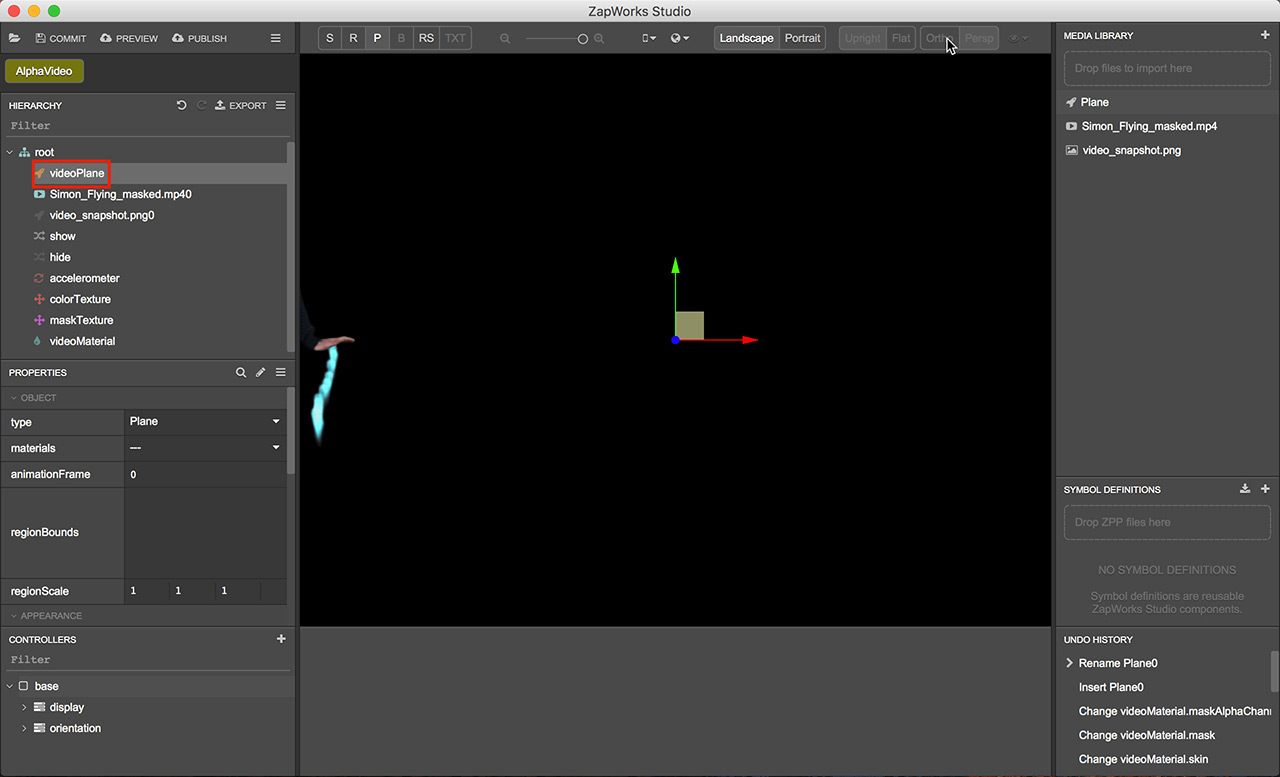 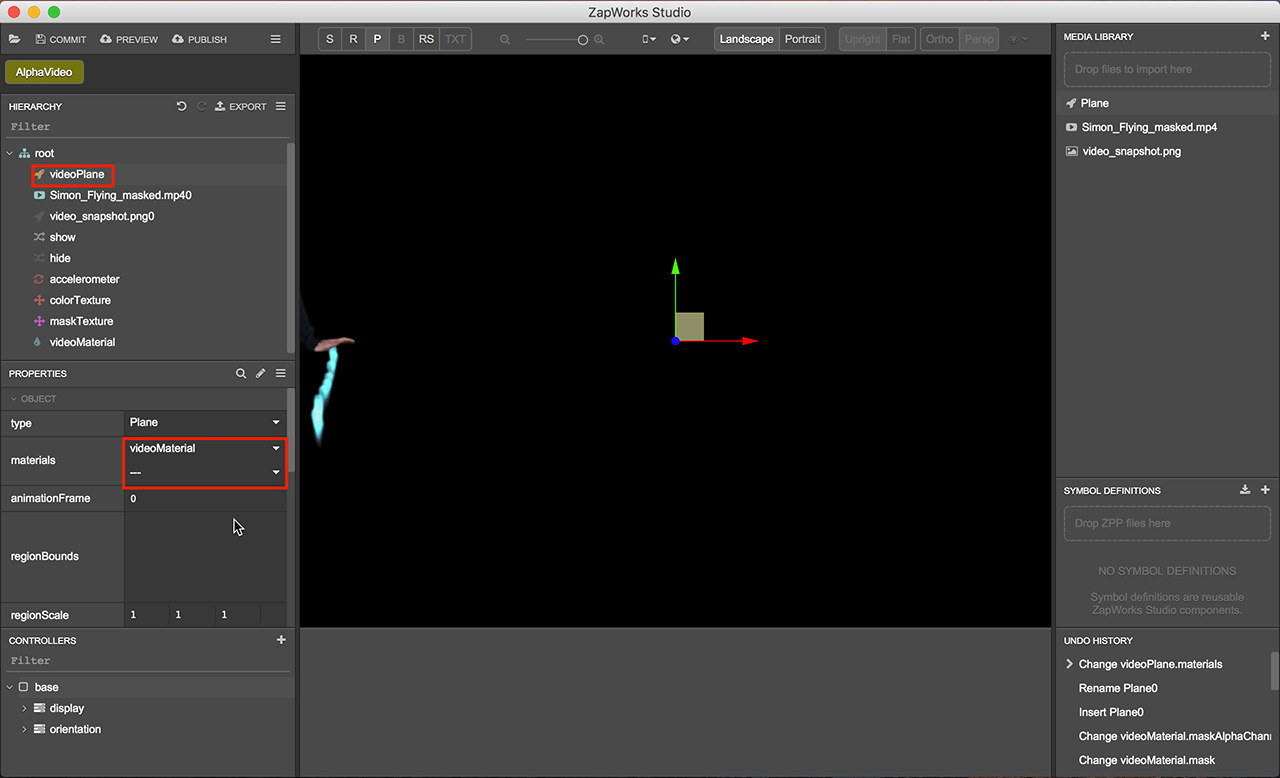 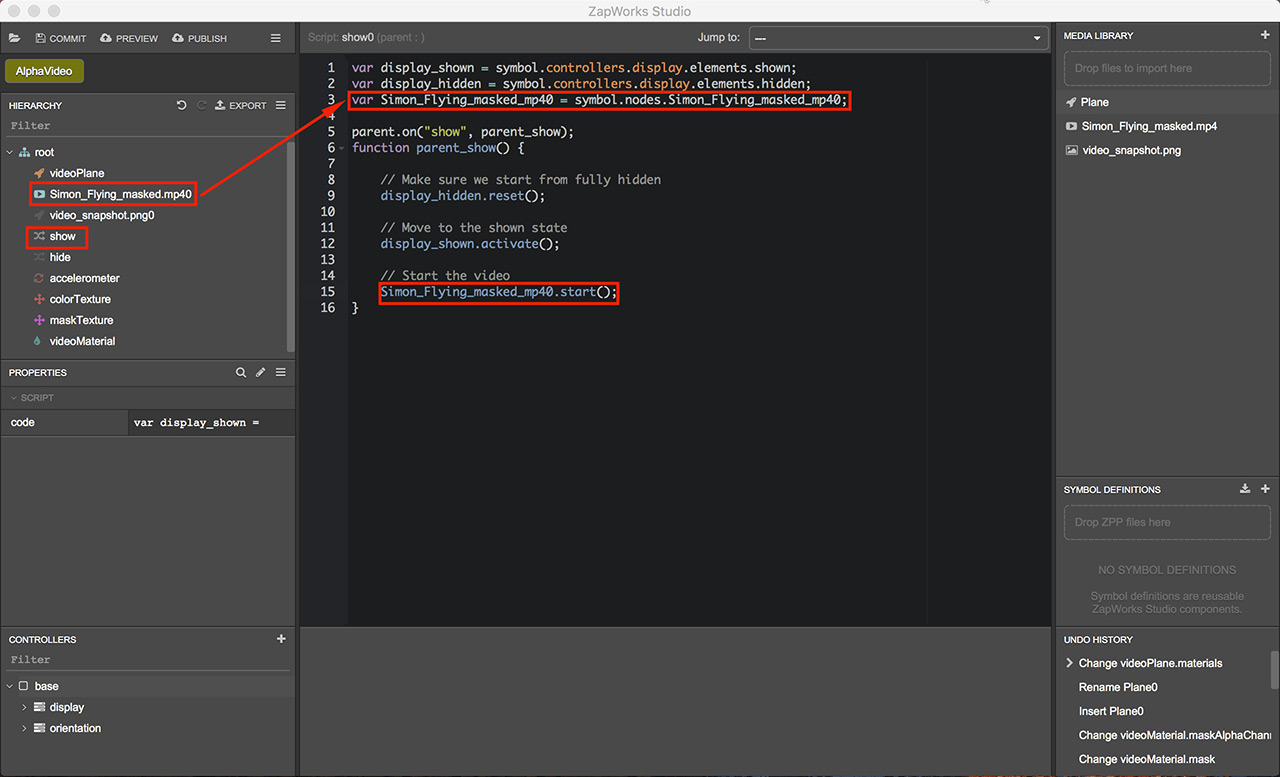 If necessary, the snapshot can be removed from the Hierarchy and Media Library once you have positioned the TransformedTextures as it is only used as a guide. 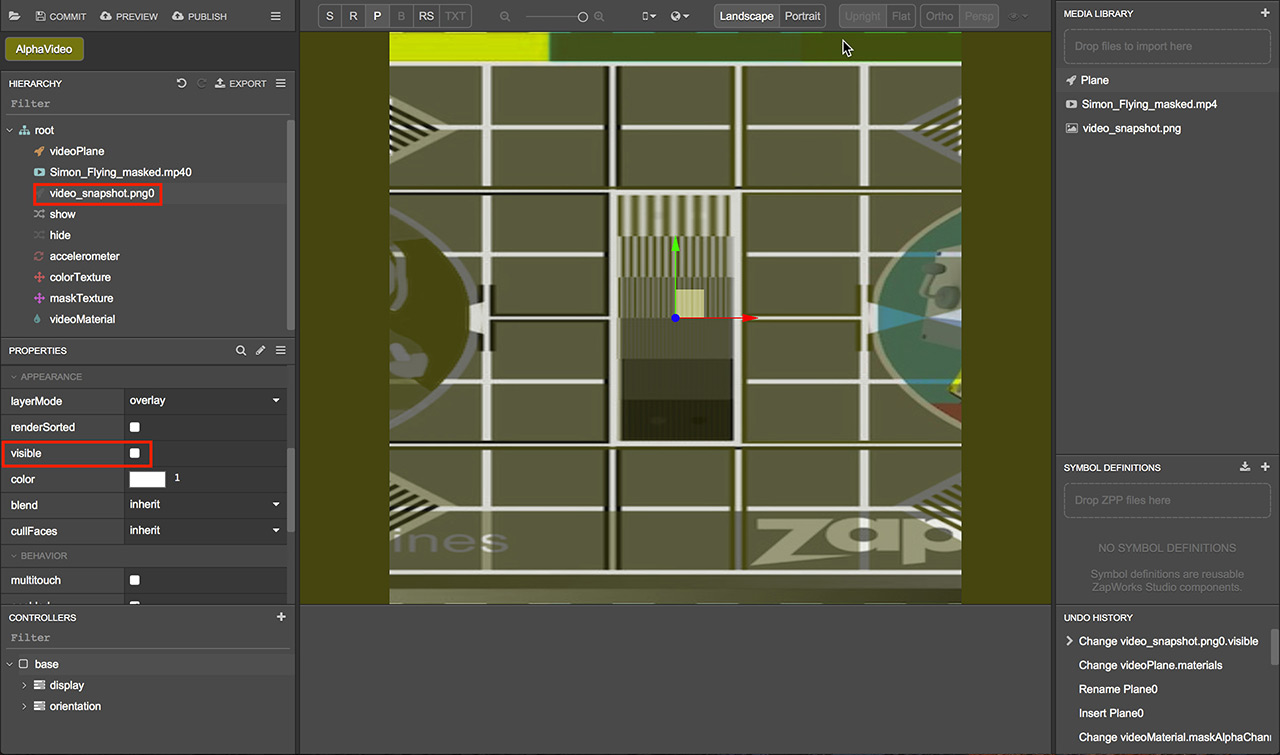 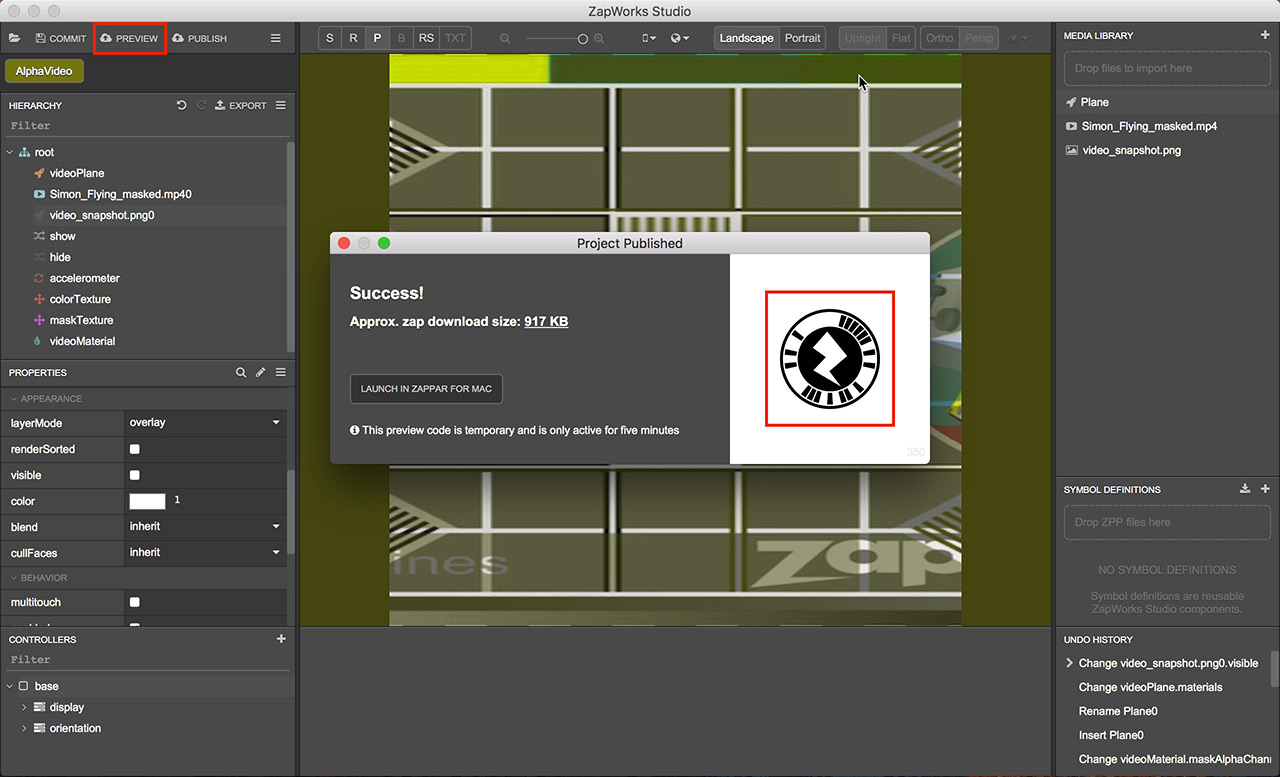