Hotspots on a 3D Model

This example project demonstrates how the hotspot subsymbol can be added to a 3D Model tracked to a target image, with each hotspot launching a different URL when tapped.

You can find this example project within the New Project modal in ZapWorks Studio.

Print and scan the tracking image below to preview the experience. 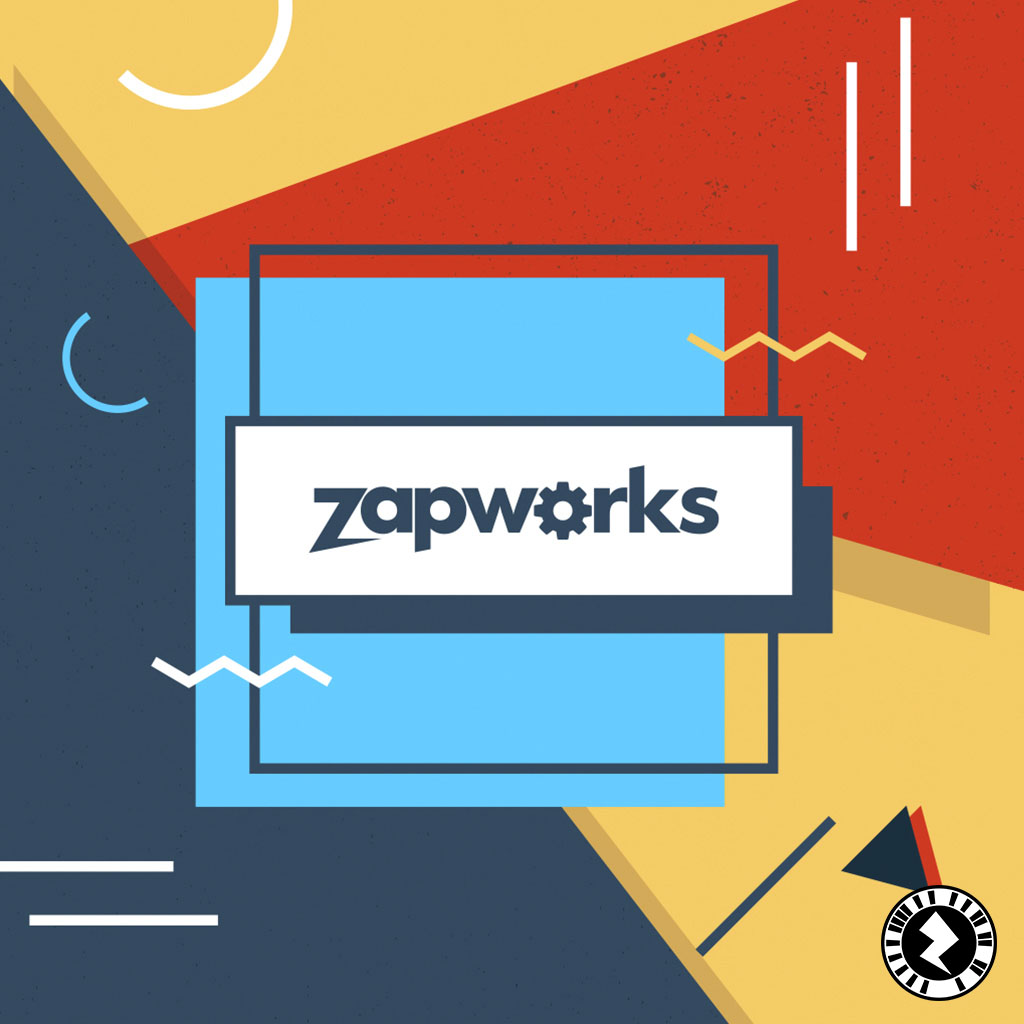 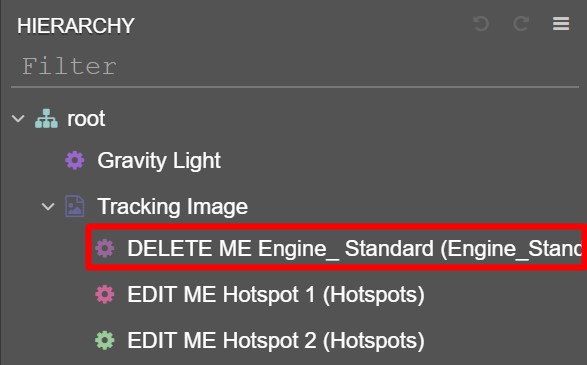 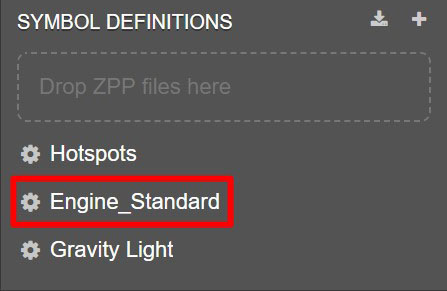 If you renamed an existing node, remember to also update the name of the node within its event handler in the script node.