This example project shows how a 3D Model can be positioned in a Photosphere with touch to rotate controls.

You can find this example project within the New Project modal in ZapWorks Studio.

Scan the zapcode below to preview the experience. 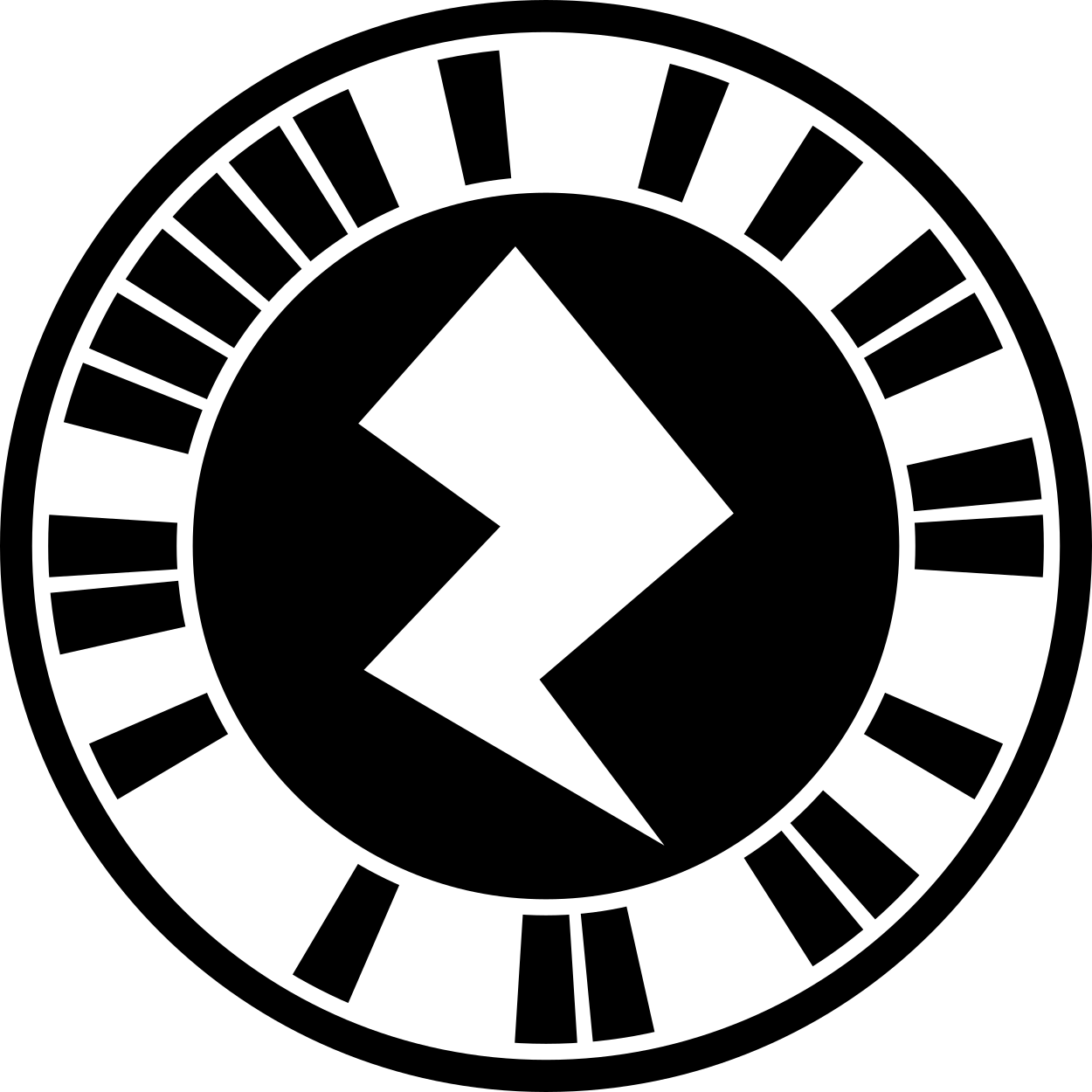 Compatible photo sphere photos can be aquired in a number of ways: Android's camera app in "Photo Sphere" mode, 360 degree cameras such as the Ricoh Theta and Samsung Gear 360, the Internet. 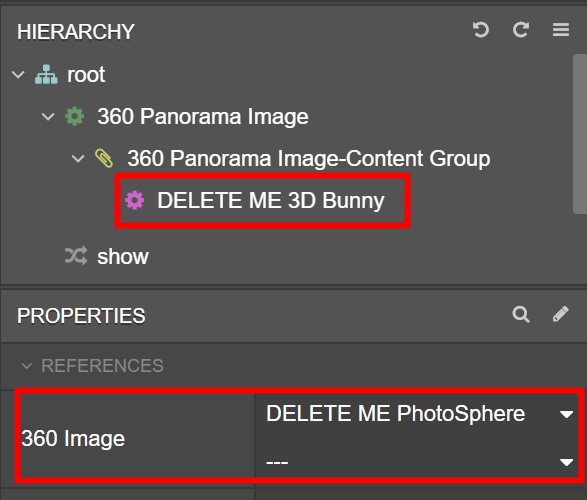 To position your 3D model in the scene, edit the 3D model transform property values. -0.5 in the Z axis will move the model in front of the starting position.