By default, when a new project is created in ZapWorks, regardless of the initial trigger selected, a zapcode is created for the project. 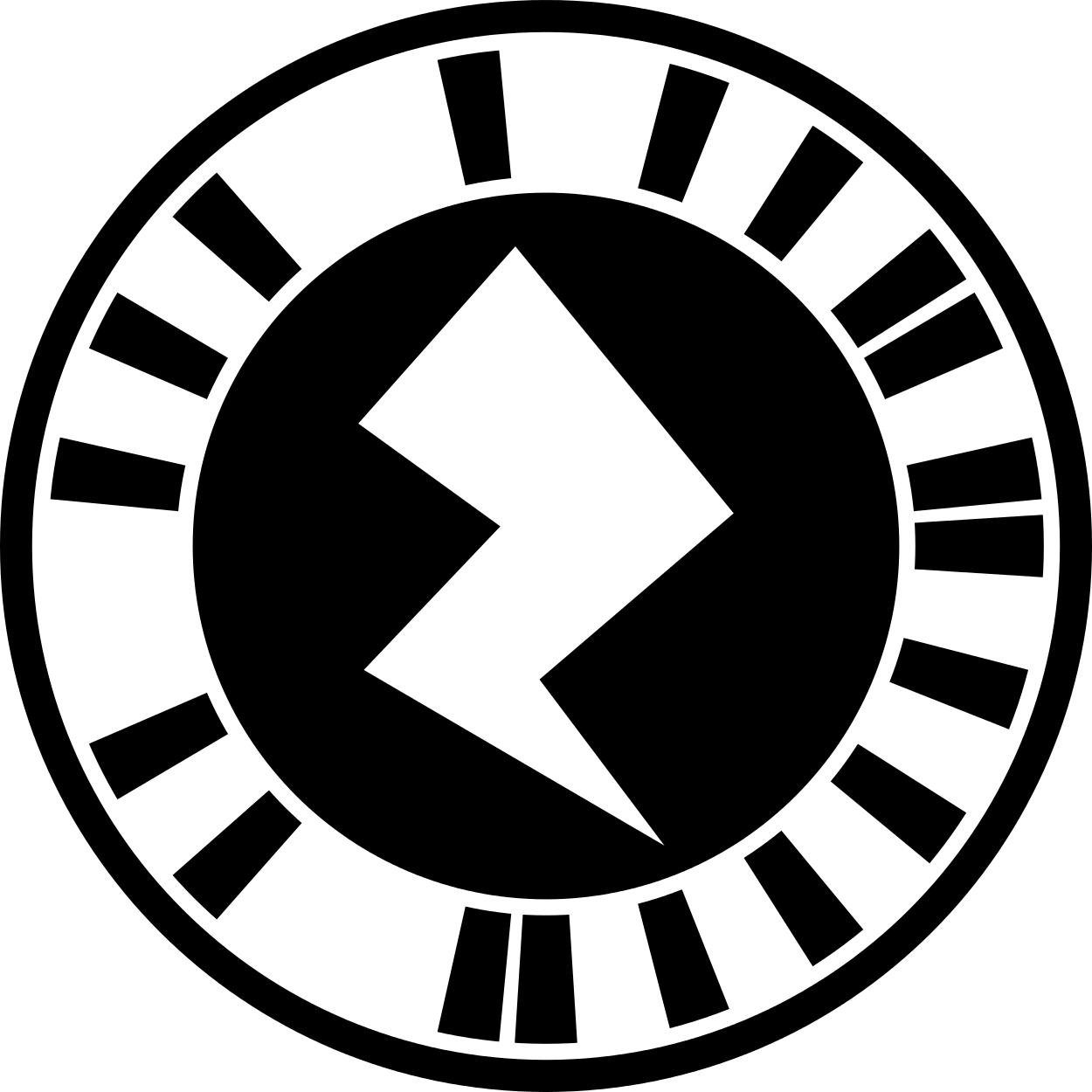 Zapcodes can be scanned via the native Zappar app or Zappar's WebAR platform.

Zapcodes with ZapBox experiences published to them must be scanned from within the ZapBox app (available on Android and iOS).

Including an experience's zapcode within its tracking image design improves the stability of image-tracked experiences. For other types of tracked experiences, the zapcode still serves a purpose as the all-important call to action. 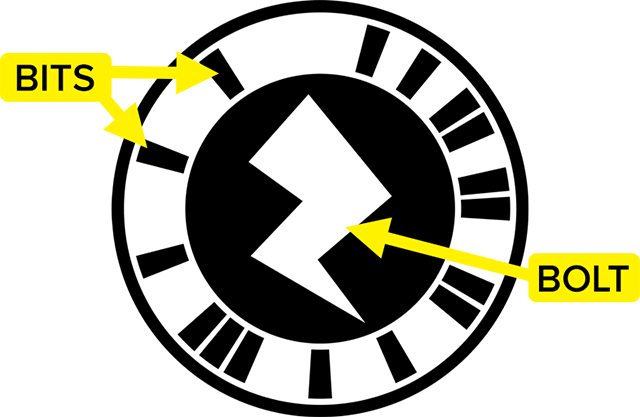 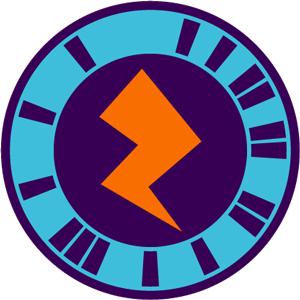 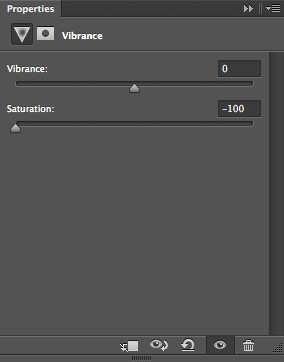 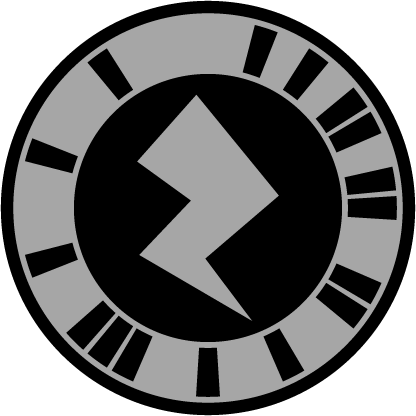 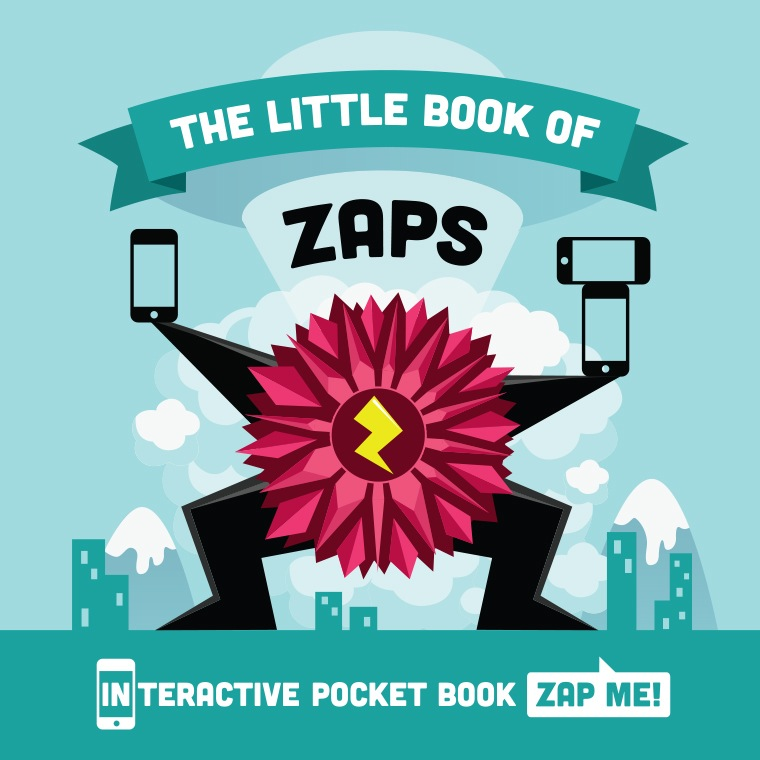 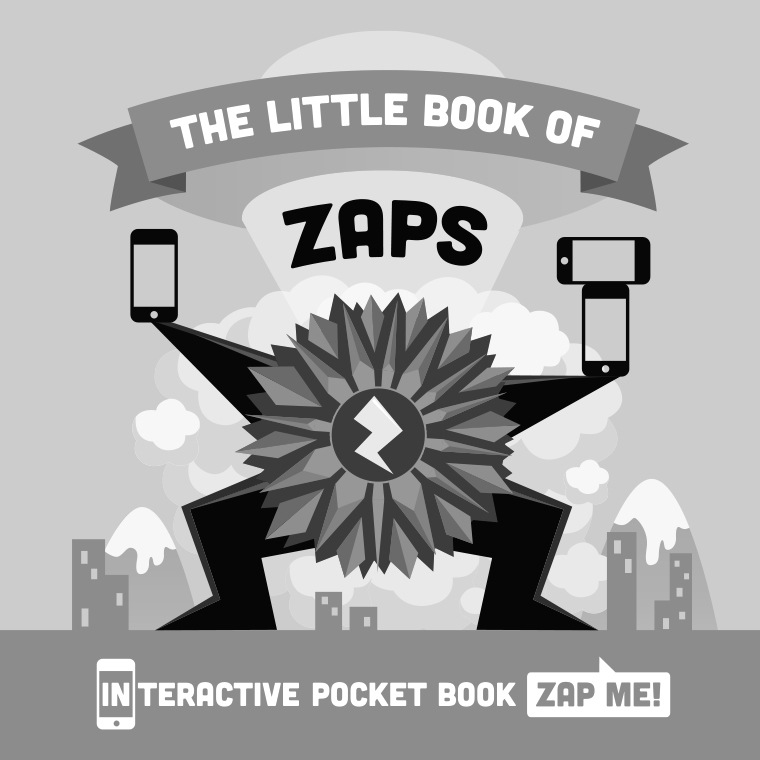 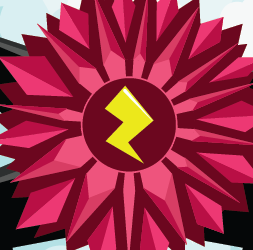 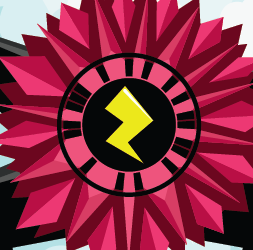