QR codes are ideal trigger for launching an AR experience into WebAR. 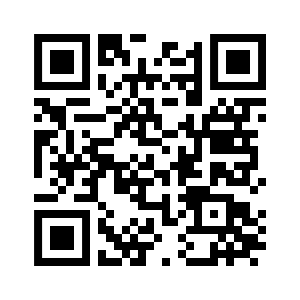 Scanning a QR code will prompt the user to navigate to the experience's Deep Link URL. If the QR code targets a native app that is not installed on the end user's device, the user will be redirected to the app store to download it.

The default camera app on iOS devices has a built-in QR code reader. While the same is true for some Android devices, others may require a third-party app. Zappar's WebAR platform also has the ability to scan QR codes.

Including an experience's QR code on a print material can serve as a call to action, though its inclusion has no effect on the stability of image-tracked experiences.

Customized QR designs must adhere to the following: 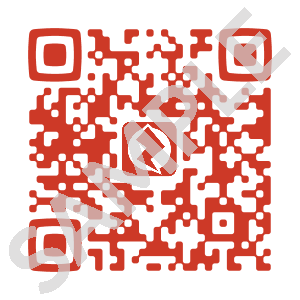 An example of a customised QR code. Not scannable.

QR codes have an error-correction feature that allows data to be restored if the code is dirty or damaged.

QR codes generated by ZapWorks are 26 x 26 modules, with an Error Handling Level of L (7%).

While third-party QR code generators may offer additional customization options, we recommend increasing the error handling level to H (30%) if doing so to allow for more modules to be damaged yet readable.

To generate a QR code from an external site you will need a project's deep link. A deep link trigger can be added to a project from the Triggers tab.